All the Mad Men “Not for Everyone”

ALLSTON, MA – Mixed reviews from various local taste-makers have plagued the latest release from The Ninjas.  Of the reviews, Hello Ninja drummer Anthony Geehan responds, “Not everyone’s going to think that the seeds we plant will grow into roses, and we respect that.  Still, he admits, “It is a little disappointing.  We were hoping to convince all the non-believers out there.”

In the interest of impartial journalism, a majority of Hello Ninja consented to re-post responses from their most outspoken critics.  “I don’t understand why we’re doing this,” argues Ninja front woman Cat Basile.  “I already gave the track my seal of approval.  ‘All the Mad Men’ is a 2:40 shot of rock ‘n roll, with lyrics and everything!”

“A very cool rock and roll tune with a B-Side [‘Back of my Mind’] that’s chemically addicting.” 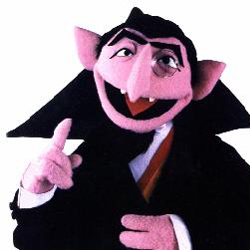 “This song reminds me of toys, which are illegal, immoral, and unlawful!”

“Hello Ninja’s new single, ‘All the Mad Men’ is nothing like a Christmas with no snow, and therefore, completely undesirable.” 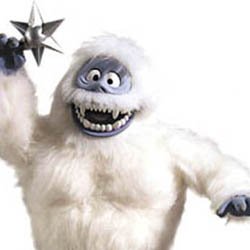 “If you enjoy fast-paced rock and roll hits at discount prices, then pick up the $2 Hello Ninja single from any number of  upcoming Ninja shows.  On the other hand, if  your main pursuit in life is to ruin Christmas, I suggest you let this one slide.”

One response to “All the Mad Men “Not for Everyone””